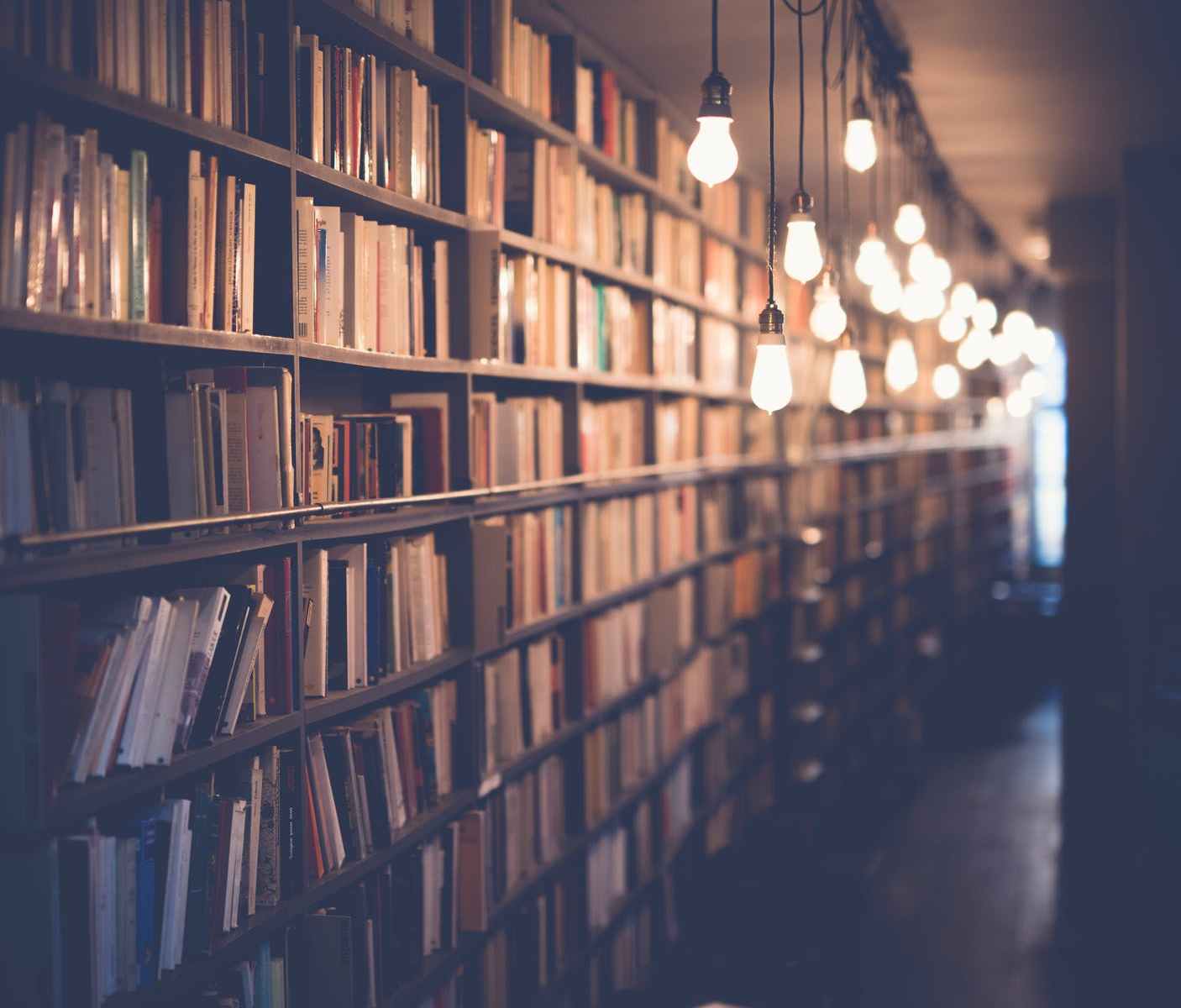 It was one of those extremely sunny days today. So bright that it seemed like the sun wanted to blind you. It had been a while since I had been outside, so it was brighter for me. It was about noon when I left for the nearby village and 30 min’s past when I arrived. I had to pick up a few basic supplies; plus, I kind of needed the sunlight. I guess it took longer than I thought it would because before I knew it the sun was setting. The only thing I forgot was to get a new blanket, but everything was closing up early. Just my luck. I had gotten most of the things I needed already so it wasn’t to big of a problem. Watching all the people walking around at night seemed nice, and they started to disappear the further I walked away. Sometime passed and I finally made it back to my cave in the woods; I was so tired. I had a headache so I tried going to sleep. I missed the old times before I started doing this. It was so boring doing this over and over again. It was so much brighter before. I wasn’t always alone or so weak that just carrying supplies was enough to wipe me out. I remember a time when I would see people running to their homes the second the sun started to disappear. The night would be filled with the sounds of people hurrying to their home, doors locking and curtains being drawn. Then there would be silence. No more sounds of locking doors or people running; just silence. The people were afraid of nightfall and I never could understand why. I knew that there was something big hiding in the wood. Something big, with large teeth and claws. A very big wolf, but this was a nice wolf that has been by my side for so long. We would always play games after dark and practice hunting. It was fun, until they decided that they didn’t wan’t it to look after me anymore. My friend however, wouldn’t give up so easily to them, so they used violence to persuade her. Then everything just blurred together and faded. Lost, but far from forgotten.