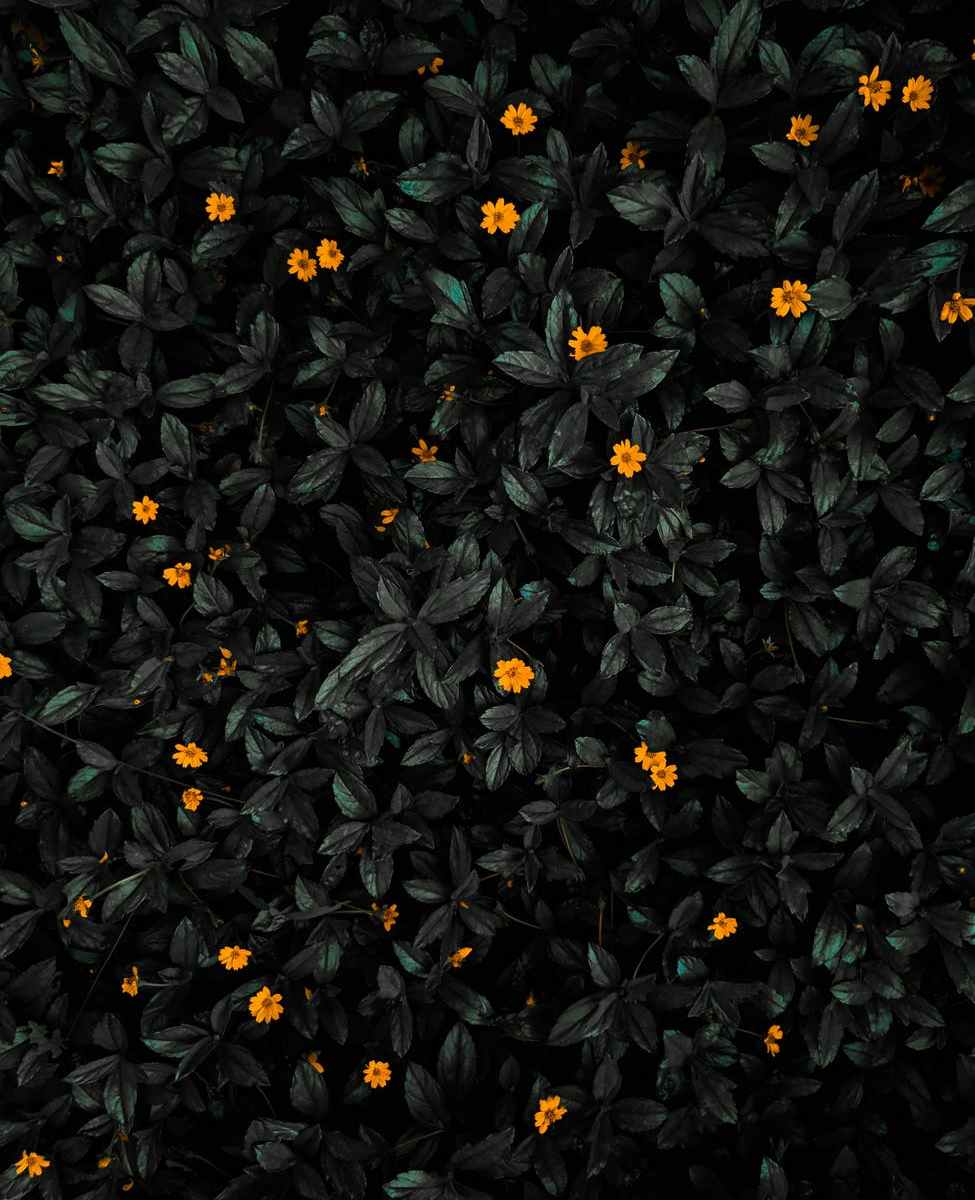 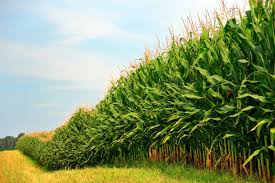 (This story is a Native American legend)

The Axeman of the New Orleans was a serial killer that claimed the lives of 6 people. The Axeman ran rampant through the streets of New Orleans, Louisiana, Gretna and many other surrounding communities through out a year(1918-1919). The killer got the name “The Axeman” because he always seemed to use an axe or razor in his killing. The murder weapons also weren’t one the killer brought, but they were the victims. A pattern the killer often fallowed was that at night the panel on the victims door would be removed and placed near the door. After that the killer would enter the house and attack the residents. Criminologists at the time had many theories of who the killer was and the motive for killing in such a brutal fashion. It went from the killer being a sexist to a sadist to even being part of the Mafia. The Axemans attacks were so frequent and random, that people started playing jazz music in their homes to avoid a visit from the killer(On the Axemans request). The Axeman had 12 victims but out of all of them only 6 died from their injury’s, while the rest were left injured. Even though 6 people were fortunate to survive, none of them could give a definite description of their attacker. The night of October 27, 1919 was the last reported case of The Axeman killings. The Axeman has remain to this day a mystery as his identity and motives were never found. (Learn More?) (Video by Unsolved) 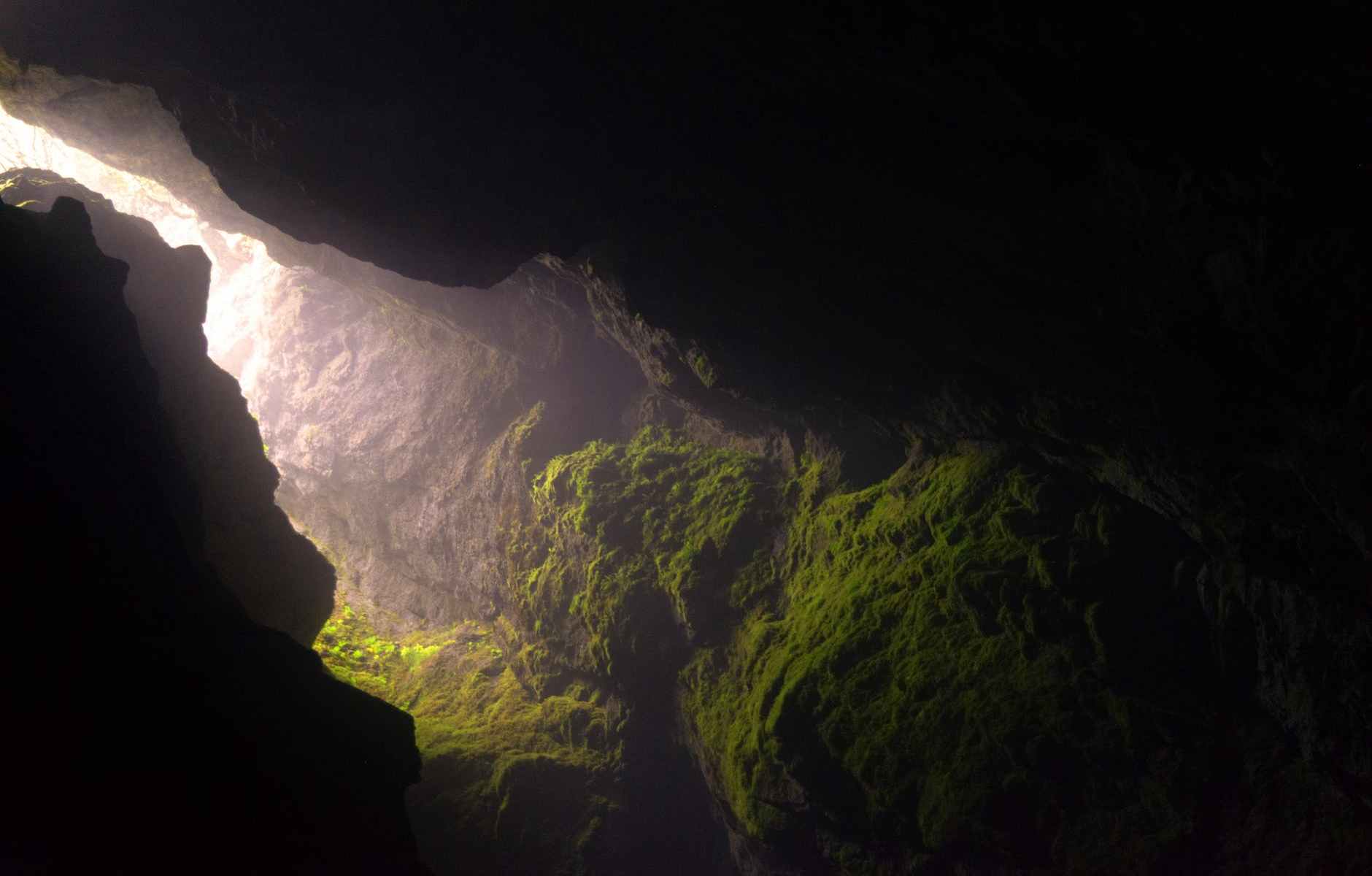 Scotophobia is the fear of darkness or blindness. I don’t like the dark. Darkness is really cold and scary to me. I know its not an unusual fear to have, a lot of people are afraid of the dark, but I am now 18 and can sleep without having a flashlight next to me. This fear has been always present in my life. When I was younger I hated being alone and hated the dark even more. It has now become a running joke to turn the lights off while i’m in a room. No one ever really could understand my fear or were it came from. Pretty sure they would be scared of the dark to it they were where I was too. I didn’t know where I was, just that it was very dark and cold. I started to walk a few feet forward when I stared to hear a hissing sound. Then I heard a growling and then a loud humming. before I knew it, i was completely surrounded by loud sounds and I realized that they were trying to trap me. I quickly decided to dart in the direction were it was still quiet. It was to dark to know were I was heading but I knew it would be away from whatever they were. It wasn’t long before I tripped over something in the dark. I must have fell down some kind of cave tunnel because I hit something hard. The last thing I heard before blacking out was a loud buzzing noise. The kind of sound you hear when something blows up in you ear and leaves your ears buzzing. What a way to go. 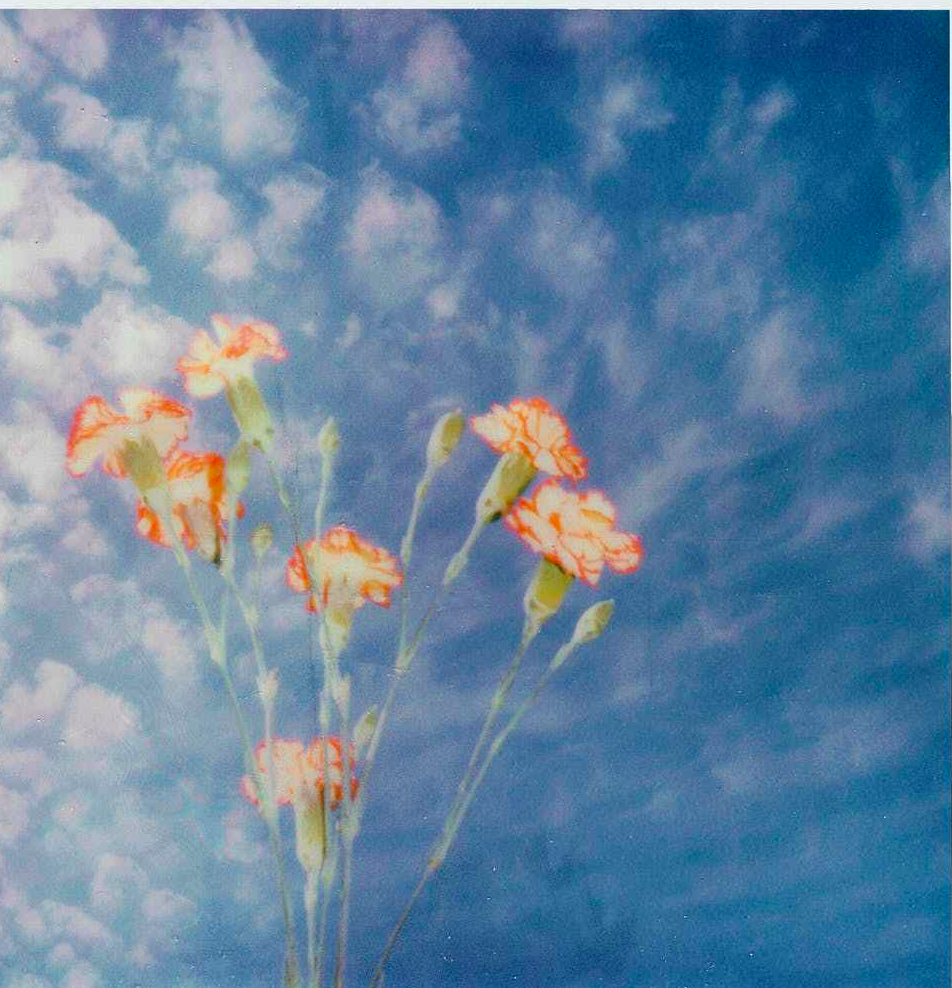 (Backstory: We found an assignment from when we were in about 3rd or 4th grade. The assignment was we had to write a poem with some kind of theme. We found a rough draft with different poems. We are open to criticism, just remember we were 8.)

The water on the lake shivered as Winter’s breeze came, It stayed so it could play as children do on Summer’s day’s. Icicles formed as is came, Vanished as it went away.

It was one of those extremely sunny days today. So bright that it seemed like the sun wanted to blind you. It had been a while since I had been outside, so it was brighter for me. It was about noon when I left for the nearby village and 30 min’s past when I arrived. I had to pick up a few basic supplies; plus, I kind of needed the sunlight. I guess it took longer than I thought it would because before I knew it the sun was setting. The only thing I forgot was to get a new blanket, but everything was closing up early. Just my luck. I had gotten most of the things I needed already so it wasn’t to big of a problem. Watching all the people walking around at night seemed nice, and they started to disappear the further I walked away. Sometime passed and I finally made it back to my cave in the woods; I was so tired. I had a headache so I tried going to sleep. I missed the old times before I started doing this. It was so boring doing this over and over again. It was so much brighter before. I wasn’t always alone or so weak that just carrying supplies was enough to wipe me out. I remember a time when I would see people running to their homes the second the sun started to disappear. The night would be filled with the sounds of people hurrying to their home, doors locking and curtains being drawn. Then there would be silence. No more sounds of locking doors or people running; just silence. The people were afraid of nightfall and I never could understand why. I knew that there was something big hiding in the wood. Something big, with large teeth and claws. A very big wolf, but this was a nice wolf that has been by my side for so long. We would always play games after dark and practice hunting. It was fun, until they decided that they didn’t wan’t it to look after me anymore. My friend however, wouldn’t give up so easily to them, so they used violence to persuade her. Then everything just blurred together and faded. Lost, but far from forgotten. 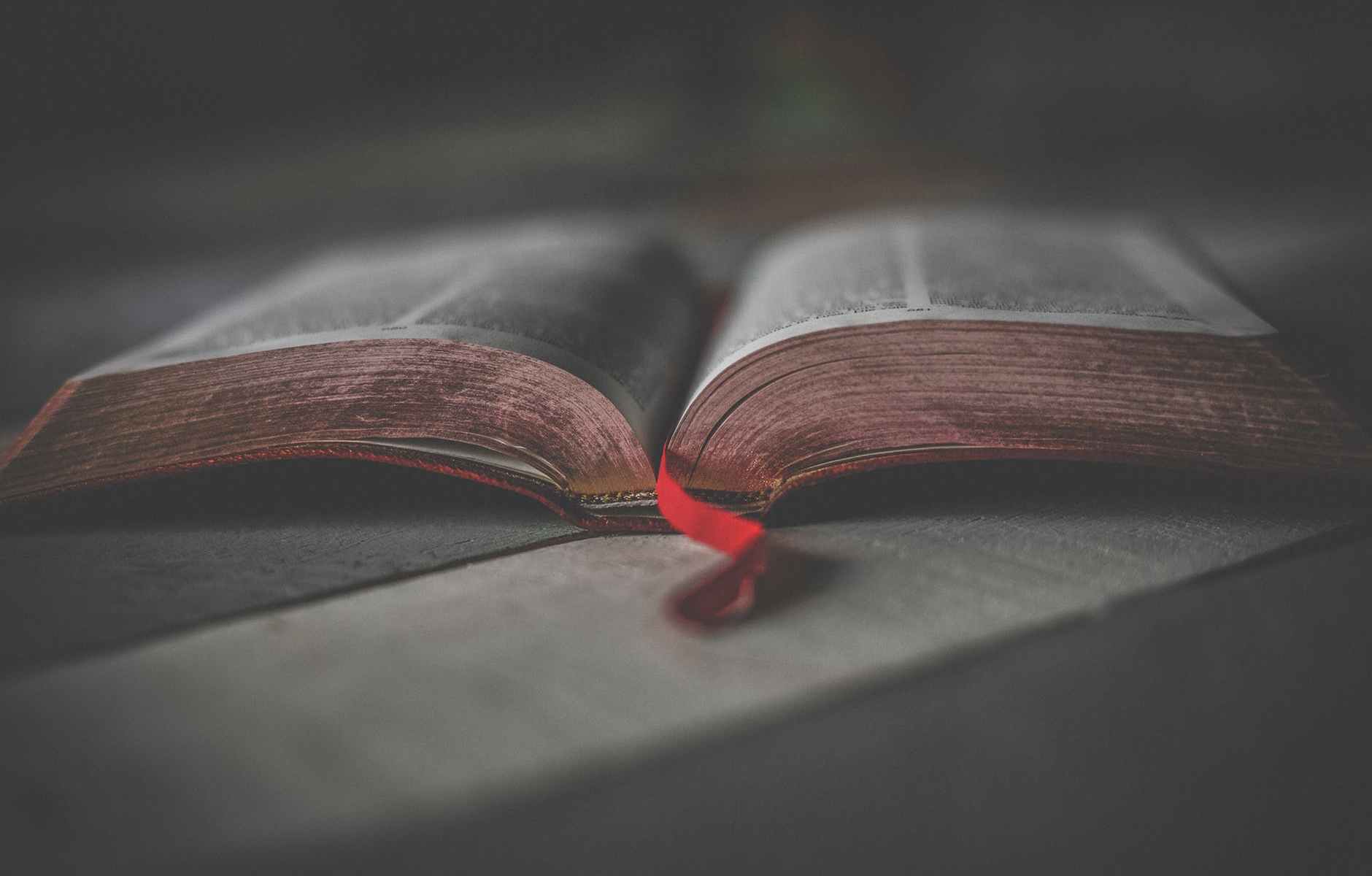 It was late at night; about 1:30AM. Rain had been awake for hours. It wasn’t because of the pouring rain or traffic or thunder. No, something else was keeping him awake and he couldn’t figure it out. His room was clean, so that wasn’t it. TV was off with a blanket covering it, all the blinds were closed and he remembered to keep his nightlight on. It was driving him internally crazy; I could sense it. It was another 30 mins before he noticed. He saw me standing in the corner of his room. At first he was scared. I have to admit, it was kind of funny seeing him like that. Big brave Rain was scared of me. I guess it was just lack of proper sleep and shock that induce the sudden spike in fear because it didn’t last long. As soon as he realized what I was and why I was here, he was calm. If your thinking I’m some horrible creature that is torturing this poor boy, your wrong. I’m just here to look after him and inform him if something is amiss. “Is something wrong?” Rain asked. “Did something happen?” “No. . . Nothing happened,” I said.”You are safe. . . However, you are still awake. Why?” “I don’t know,” Rain said looking down. “I think something might be out of place.” “Is that it, child?” I asked. He didn’t respond. He was tired, but couldn’t sleep. I looked around trying to find what it was. Then I realized it. The door opened and Club ran in. He laid next to Rain’s bed and rested his head next to Rains hand. “Now will you sleep?” I asked. Rain lifted his head and nodded slightly before falling asleep. Who would have known such a small thing could cause such a problem. I then continued to watch over Rain as he slept. When morning came I had to fade away; to disappear till the next night.