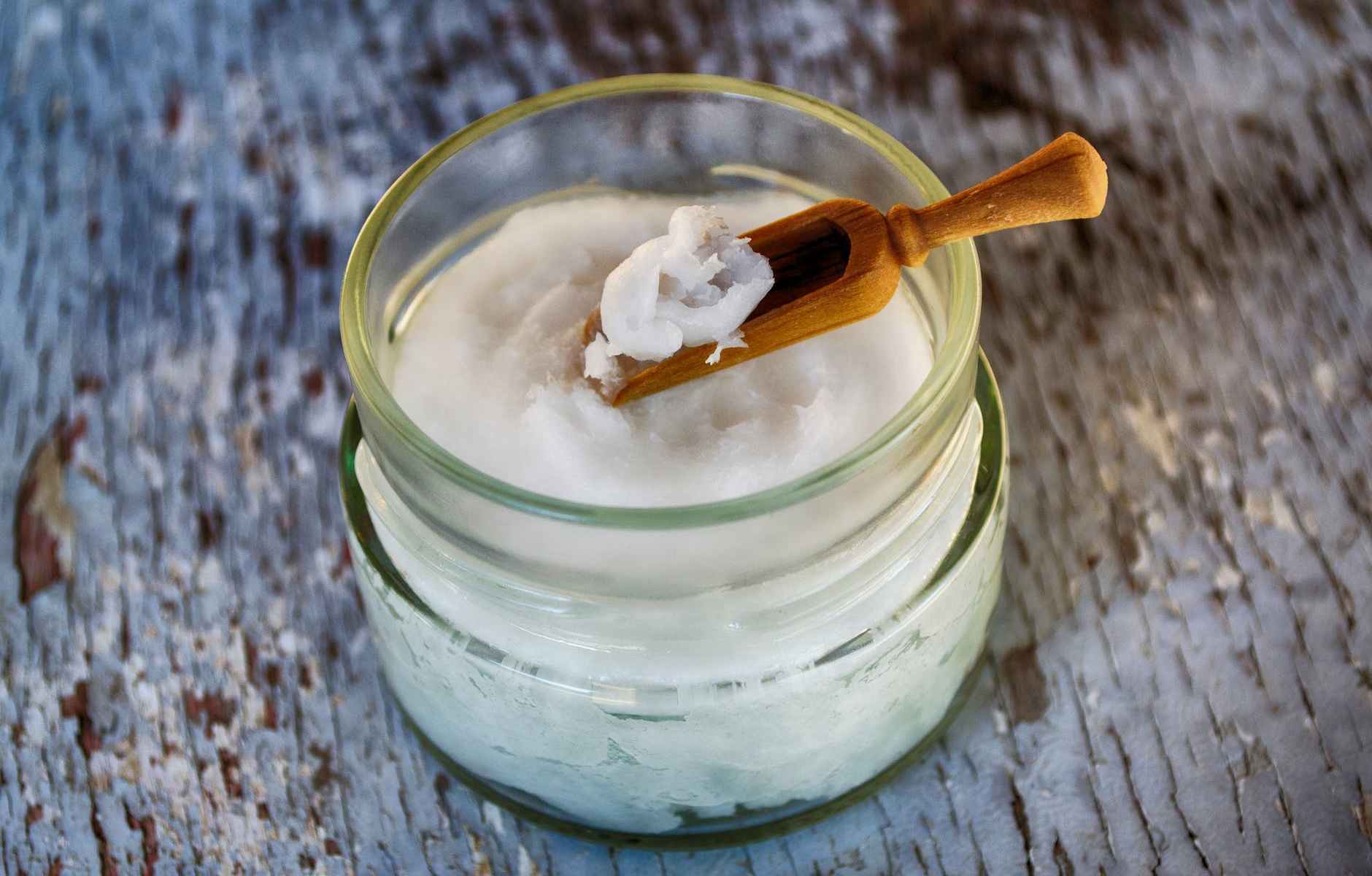 The Pavlova cake is a meringue like cake that has a crispy crust, soft inside and is usually topped with fruit and cream. The cake was thought to have been created in honor of a Russian dancer while on tour during the 1920s, in New Zealand and Australia. People often argue the nationality of the dessert. Professor Helen Leach believed it was created in New Zealand and published the book “The Pavlova Story: A Slice of New Zealand’s Culinary History” to reflect this. However, Andrew Wood and Annabelle Utrecht later suggested the idea that it was U.S. dessert that was based on an Austrian dish. People have even traced it back to Germany. Either way, the Pavlova cake is very popular dessert and is often served at many different celebrations in New Zealand and Australia.

Recipe for the Pavlova cake: